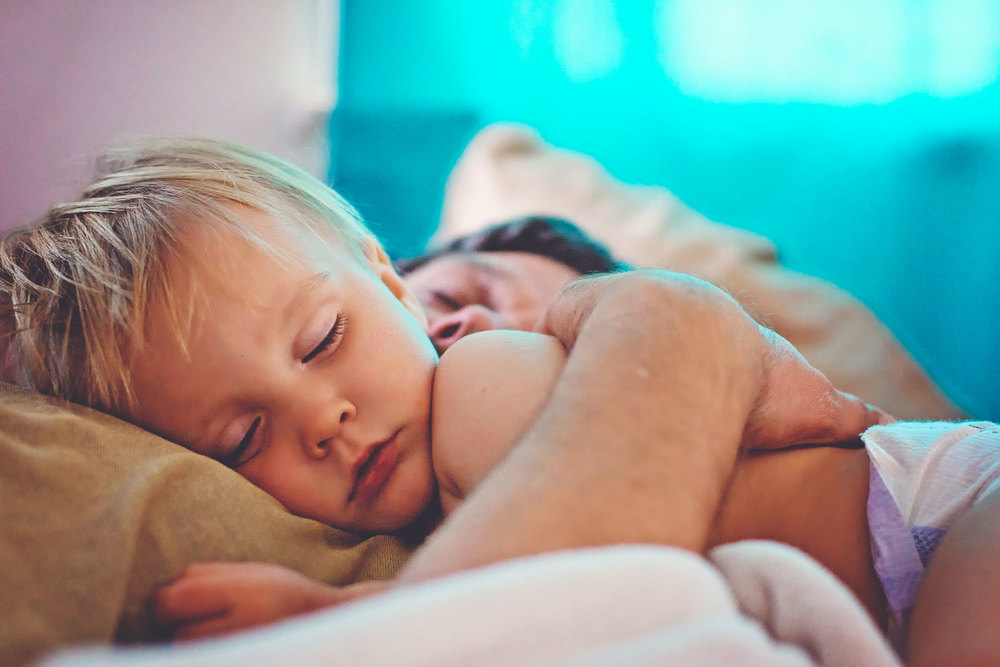 Bedtime and the Age of Reasoning

Last week, I wrote about all the hats we wear as “Mom” and why trust is such an important part of that equation. This week, I wanted to expand on that topic a little bit, and start a conversation about self-regulated bedtime.

Four years later she still doesn’t have a bedtime and her younger sister’s relationship to bedtime and sleep is very slowly starting to shift; a couple of times a week she chooses to stay up for an extra half hour. She has yet to want any longer than that…she says she is tired and brushes her teeth and crawls into bed.

At first it was an experiment…

with a child that seems to enjoy the later hours of the evening as much as I love to wake up in the morning and far be it from me to deny someone the experience of their peak time of day.

The brainstorming began. Why couldn’t she stay up as long as she wanted to?  She’s homeschooled and has no need to be up at any certain hour, so what reason exists that we should enforce a bedtime? It all boiled down to grown-up time. We need it. Our mental health relies on grownup time.

We just can’t spend every. waking. minute. with children. I love them and they are all so f*cking amazing and adorable and funny and smart and blah blah blah blah blah. And they honestly are all of those things. No, seriously… our littles are really, really, really awesome people. But they’re still small, and their needs are endless and their ability to handle their own emotions, while growing, is still so new.

They clearly need more practice. And we need a break.

The child is not the only person to consider. There is a balance to be struck between the needs and desires of everyone. But there comes a point in my night where I need to be done seeing/hearing children. This is a very important act of self care, I disregard this knowledge at my own peril. I’ve learned to honor this boundary, it makes for a happier me…which makes me a better partner, a better mother and a more efficient businessperson.

So…here’s how it works:

After 9pm, the grownups are off the clock. We respond to illness, emergencies, and infants (anyone under the age of three)— everyone else will be escorted back to their beds, kissed sweetly on the forehead, and bid sweet dreams.  And if you choose to stay up past 9pm lets get one thing straight, don’t be asking us to make you a PB&J at a quarter-past ten. Just don’t. And we expect you to forget this, a couple of times. Make it a habit and we might have to reinstate a bed time (which we had to do once).

We trust her. And it works. She’s stayed up too late a handful of times and regretted it the next day, when life proceeded as usual. And she drug her tail through to the end and went to bed earlier that night.

She requires the occasional reminder after 9pm that we’re off the clock, but she’s really grown into an ability to respect that boundary. Reminders at the beginning looked a lot like agreeing to read another bedtime story, or helping to prepare a snack. In the early days of letting go of bedtime there were plenty of moments where we gave a warning for the last bit of assistance we could offer that night and there were some days where she would just need to go to bed. And when that would occur we would try to frame that from a place of offering assistance not meting out punishments. Something like, “I see you’re having a difficult time respecting my need for space and quiet time, I’ve given you several reminders and I’m going to need you to go ahead and go to bed now.”. Which at the beginning, would often be met with tears and tantrum like protests. To which I would try to dig up my most patient mom self and say something like, “I can see that you’re having really big feelings right now and it gets harder for us to deal with our big feelings if we’re tired. I’m happy to cuddle in your bed with you if you’d like?”

I believe this approach teaches her not only how to be in relationship with others, but also how to be in relationship with herself. Whereas responding from a place of irritation,  “Grrrr. Random out of patience words go here. Grr. Grr. Grr. To bed!”, as we’ve got this inner monologue going on telling us how offended we are that this child can’t be more respectful of our wishes- this child who has only a small handful of years of practice at being a human, such a short span of time to begin to learn how to negotiate the intricacies and emotional ups and downs of being in relationship and sharing space with other humans… well now responding from this place just sounds silly when you put it this way, doesn’t it?. And it damages our relationships with our littles. It hurts the trust. And trust, while easy to injure, is difficult to repair.

I suppose your other option here is to not have tried getting rid of bedtime in the first place. I suppose. But that wasn’t an option for me. Because, trust. We trust her, and from that, she trusts us. It took effort and energy and a lot of teaching to arrive in this place we’re in with our oldest and bedtime now. This place where we can have to wake up at the crack of dawn the next morning to get to some appointment or activity on time, and not only will she accept this news with grace, she will decide to turn her lights out early in order to get adequate rest. She has self awareness. She is self regulating.

We’ve found a way to make this work, and it’s beautiful.

I’ll openly admit that the beginning of this endeavor took a lot of time and effort. For awhile tucking her in at night required a great deal of energy as she was smaller and really needed that connection time right before sleep. We would expect to spend another half hour or so after the initial bed time routine reconnecting with her before she drifted off. There were countless conversations about body awareness and health and well being all revolving around sleep, and the occasional night where we traded our quiet time for some moments of much needed connection with her.

The push and pull, the testing of boundaries and the acquainting herself with the responsibilities in her new found freedom went on for about a year. Together we were working out the kinks, making compromises and learning how to work with each other respectfully in order to make a life without bedtime possible.

We persevered. Now our 11 year old is aware of and can self regulate and negotiate her own internal rhythms. With continued support and trust, imagine what she’ll be capable of at 13? at 18?

How does bedtime work at your house? 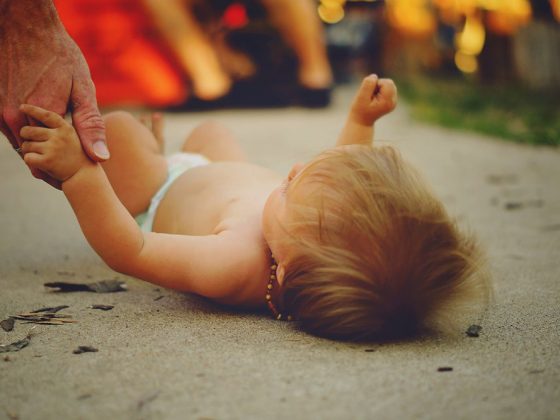 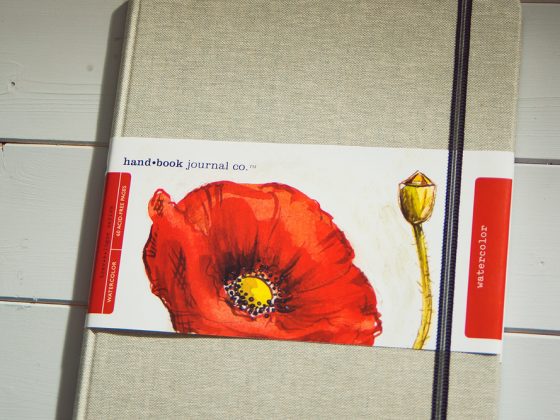 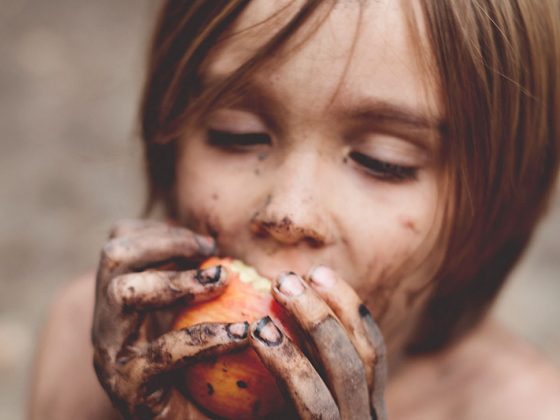 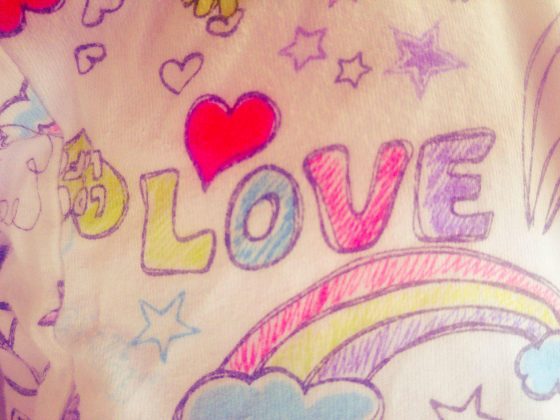 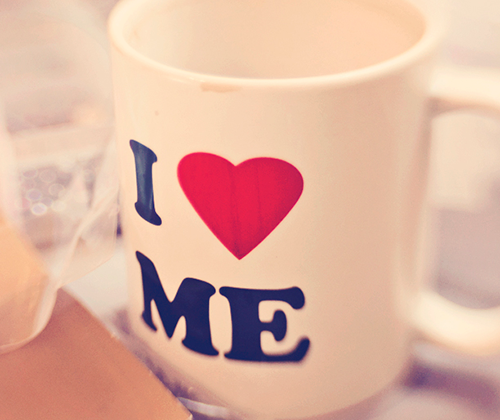 5,656 Snack Requests… Surviving a Day as a Work-at-Home Mom 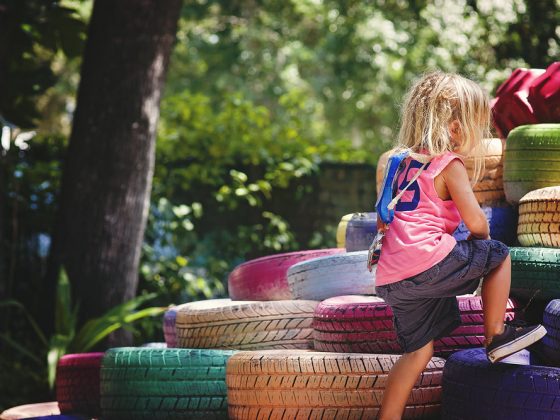 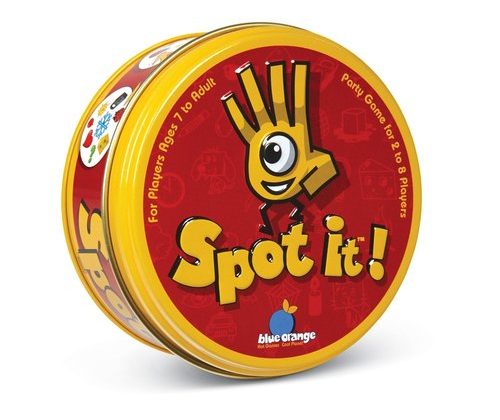 Finally, A Kid’s Game That Won’t Bore You to Tears… 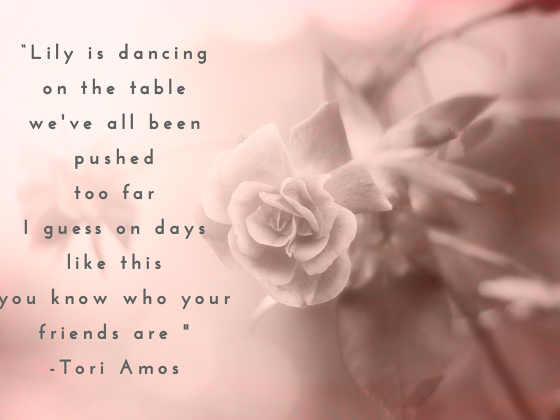 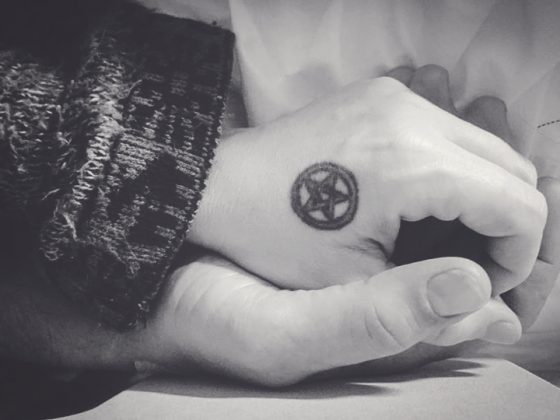 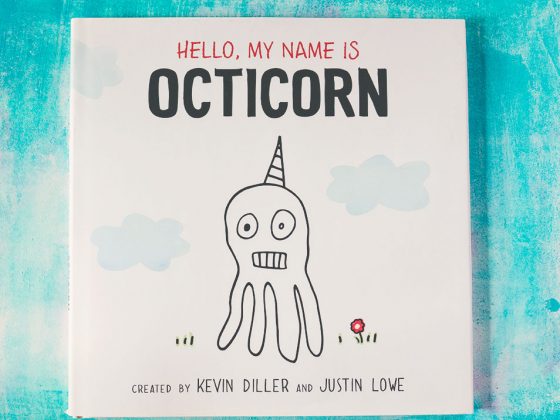